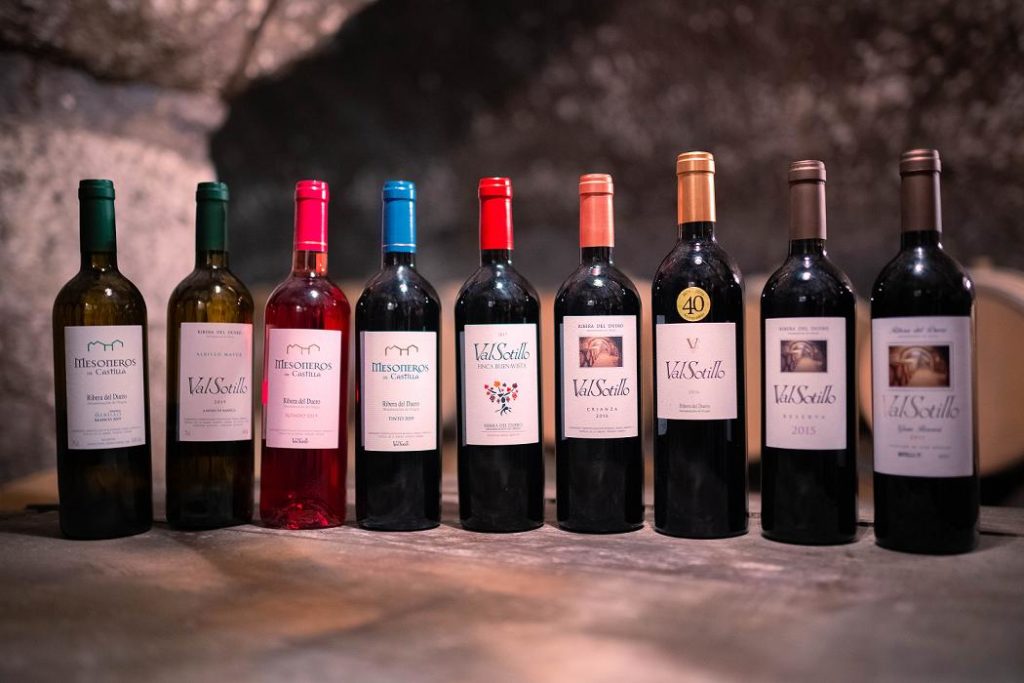 We have five top wines according to the best wine experts’ reviews.  Would you like to know a bit more about them?

We are very proud and grateful for  Tim Atkin  MW’s reviews.  He has included some of our wines in his  special report  Ribera del Duero 2020/21 Top 100. Besides, this year we’ve got reviews in the prestigious German magazine Falstaff and in three of  the most known Spanish wine guides:  Peñín,  Gourmets  and  Wine Up.

These are our first best marks:

And these are some of the reviews:

95 ValSotillo VS 40th Anniversary 2016: “Not many wineries in Ribera del Duero have racked up 40 vintages and this is a very stylish tribute to founder Ismael Arroyo. Made with Tinto Fino from 100-year-old vines in Sotillo de la Ribera, it`s appealingly complex and balsamic with savoury, tobacco pouch notes, sculpted tannins and chalky acidity. Herbal, minty and long on the palate. 2021-2026”.